Wandsworth Radio is moving! After two successful years of broadcast, the studio has secured a new home where it will continue to bring fresh, meaningful radio programmes to the local area. The move comes as the current studio lease ends, as the space on Battersea Park Road is set to be renovated and turned into flats. After months of searching, the local station has found its new base in the Doddington and Rollo Business Centre in Battersea, just next to Battersea Park and the iconic Battersea Power Station.

Construction of the new, custom built studio is currently underway and looks set to complete in the next two weeks. The move has brought about the opportunity for a rethink of the current studio design and, for  the first time, there will be a separate space for prerecords and live news, which will transform the local news output.

In order for this change of premises to be financially viable, the station is using crowdfunding to gain community support. Here is the link to their donations page: http://www.crowdfunder.co.uk/newstudio&nbsp;

The move also sees some schedule changes and as the station steps into a new era, so too will Deadbeat Joe’s Radio Show, which will now broadcast under a new format on Sundays from 6-7pm. You can find out more about the new show and what to expect here: http://www.deadbeatjoe.com/sundays/ 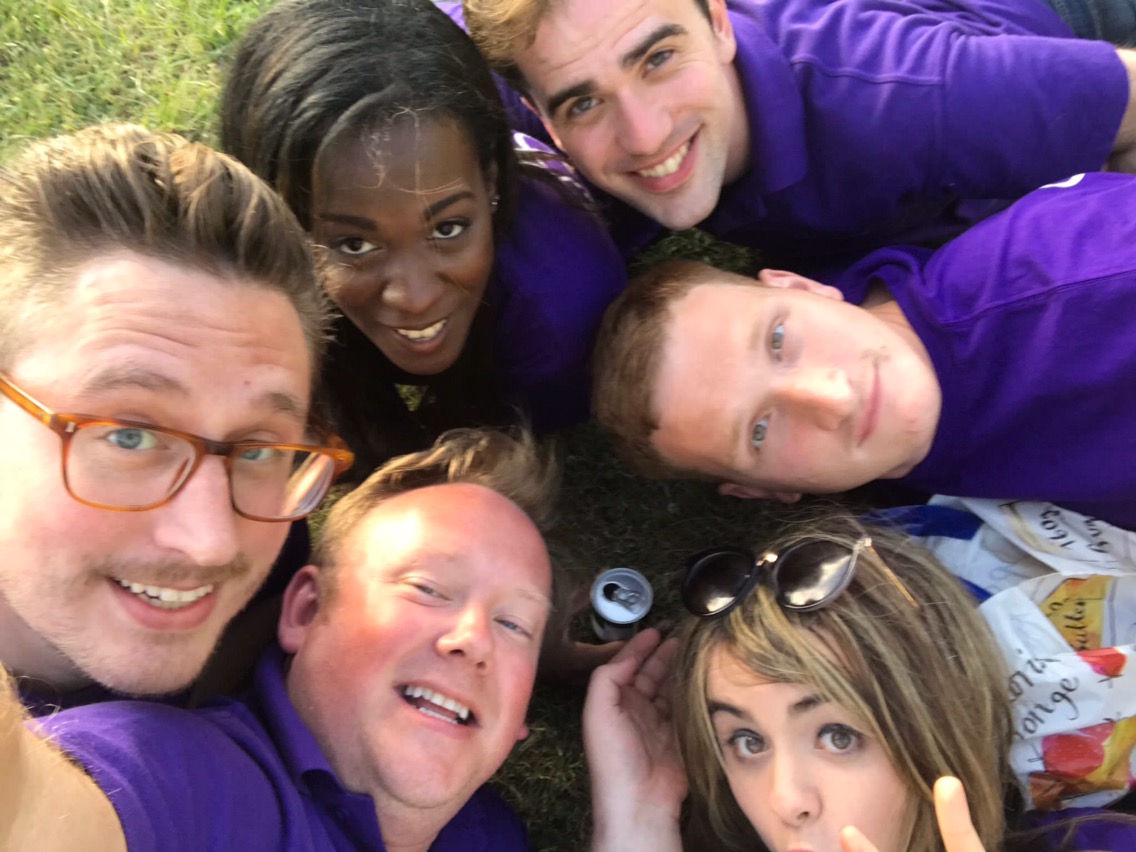 Above: some of the Wandsworth Radio Team