London is getting ready for the UK’s biggest night in music. The BRITs 2017 are taking place at the O2 tomorrow, Wednesday 22nd February. The awards ceremony, which will be hosted by Dermot O’Leary and Emma Willis, will air live on ITV and to a worldwide audience on YouTube at 7.30pm. 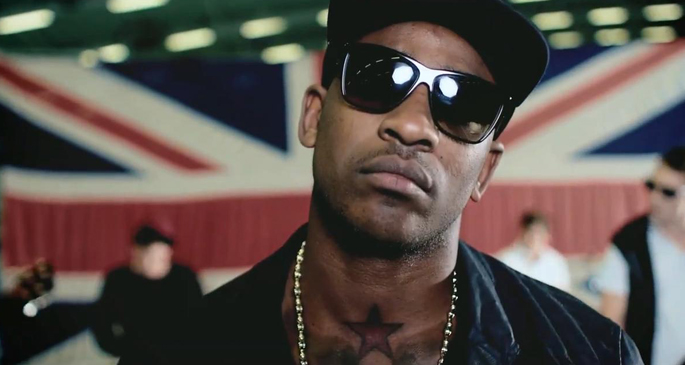 UK grime artist Skepta is up for three awards

The night is always worth watching, with spectacular live performances, A-lister guests and of course the often political or controversial acceptance speeches and scandalous moments. Previous ceremonies have prompted concern for broadcasting both swearing and other adult content pre-watershed. James Cordon, who was a regular host for the event but just hosted the Grammys in the US, once cut Adele off during her 2012 acceptance speech, prompting the vocal powerhouse to flip her middle finger on national television in annoyance. The award nominations themselves have also come under fire in recent years for not accurately reflecting the diverse UK music scene reality. This has been addressed this year, with more recognition of various areas of music, with artists like grime sensation Skepta nominated for numerous awards.

Katy Perry will perform at the 2017 BRITs. Here with Skip Marley at the Grammys

Big performers of the evening will include UK artists Robbie Williams, Ed Sheeran, Little Mix, Emeli Sande, The 1975 and Skepta. Due to the international appeal of the show, some high profile US guests are flying over to perform. Among them, Bruno Mars and Katy Perry. Perry’s stage appearance is hotly anticipated after she smashed her performance of new disco-vibed single Chained to the Rhythm, at the Grammys last week. During the song she brought out Bob Marley’s grandson Skip, who features on the track. She will be performing this again tomorrow night as her first UK TV appearance in three years.

Essex songstress Anne-Marie is expected to win the British Breakthrough Artist award. The Alarm singer had massive success in the lead up to Christmas, featuring as the lead vocals on Clean Bandit’s Rockabye, which spent nine weeks at the UK number one spot. Her new single Ciao Adios, which follows on from the narrative of Alarm, is out now.  Her competition for the award includes Stormzy, Skepta, Blossoms and Human singer Rag’n’Bone Man, who has already received the BRITs critics’ choice award prior to tomorrow’s event. Winners of this acclaimed award tend to make it big, with past recipients including Adele, Sam Smith and Emeli Sande. His new album, also named Human, was released on 17th February and features  new tracks produced by Two Inch Punch, who has previously worked with the likes of Mikky Ekko, Kwabs, Years & Years and Becky Hill. 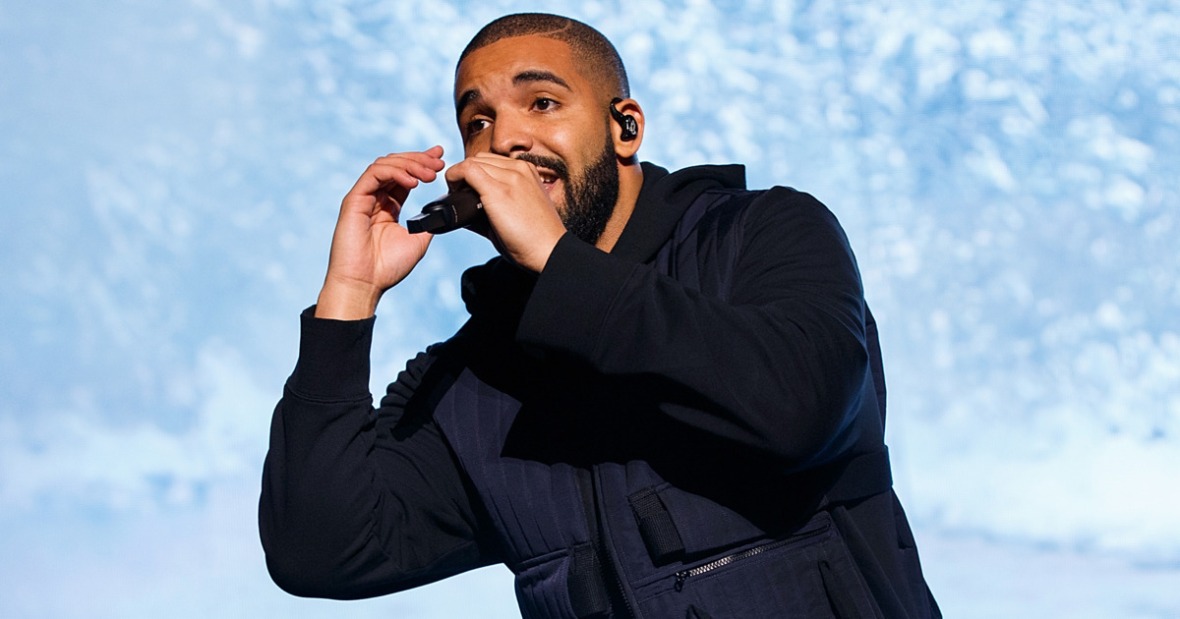 As always, the BRITs biggest awards are hotly contested. Craig David, Kano, Michael Kiwanuka and the late David Bowie will all be competing for UK Male Artist of the Year. All eyes will be on Drake this year, who is nominated alongside Bon Iver, Bruno Mars, Leonard Cohen and  The Weeknd in the International Male Solo Artist category,  as he openly criticized the way the Grammys awarded him. The only award he received at this year’s ceremony was Best Rap Song for Hotline Bling, a song which doesn’t feature any rapping. The Canadian singer has since suggested the faux-par was a form of racism. For the girls, British Female Solo Artist nominees include Anohni, Ellie Goulding, Emeli Sande, Lianne Le Havas and Nao.  Their international counterparts include Rihanna, Sia, Beyoncé and her sister Solange, as well as French artist Christine and The Queens, who won an equivalent award at the VO5 NME Awards last week.

Other honours to be handed out during the evening that are not to be missed are Best British Group, Best International Group, BRITs Global Success Award and, the big one, the Mastercard British Album of the Year. Robbie Williams has already been announced as the winner of the 2017 Brits Icon award ahead of the ceremony, joining only Sir Elton John and David Bowie as winners of this trophy. 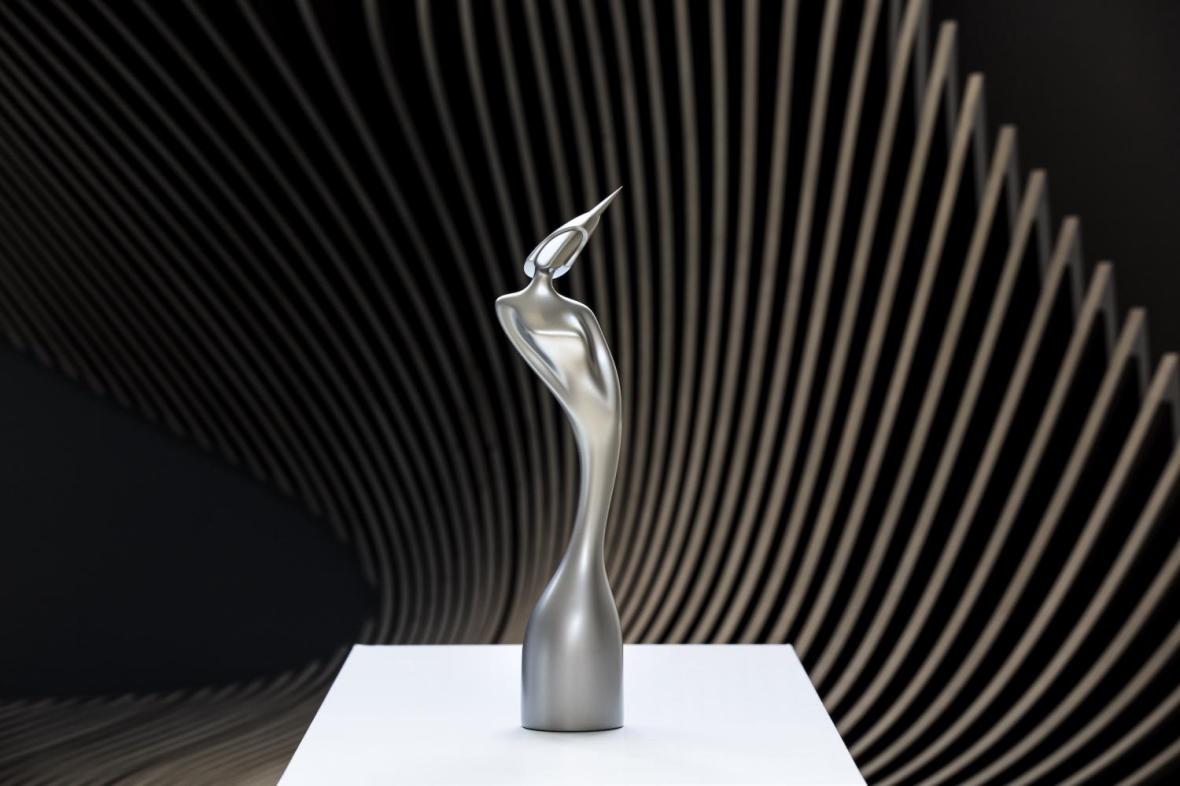 This year’s gongs were designed by Zaha Hadid as one of her final commissions before her death last year. Artists from all over the world will be fighting for the curved awards, so make sure you tune in. If the main awards show is not enough for you, then fear not. Head over to ITV2, as they will be hosting the BRITs warm-up on the red carpet as well as the warm-down.

Are you ready? Brace yourself for the BRITs 2017!