In the last week, three global superstars have owned the entertainment headlines.

BEY IS TWINNING AT LIFE 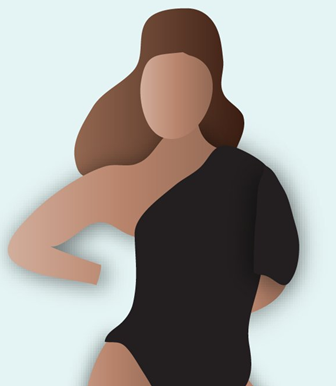 Beyoncé is twinning at life, last week announcing she has a double act on the way. The last time Beyoncé announced her pregnancy was epic, so she had to follow this time carefully. Previously, it was after a performance of her hit Love on Top at the 2011 MTV Music Awards that she opened her jacket to reveal a baby bump and confirm to the world that she was pregnant. This time round she needed to announce her pregnancy with double the impact and, once again, she did so in an unconventional way. Rather than putting out a statement, she uploaded a photograph of her bump to Instagram, showing her posing proudly. The photo is now the most liked on the social platform, knocking Selena Gomes off the top with over 10 million likes to date. 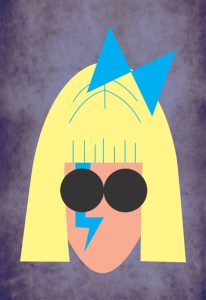 THE REAL SUPERBOWL WINNER
Lady Gaga performed last night at the NFL Superbowl Halftime show and took her vocals to new heights, literally. She opened with a heartfelt rendition of the national anthem which she performed on the roof of the stadium, before jumping off!
Gaga borrowed fellow winner Beyoncé’s trademark power stance and made it her own. After performing some of her biggest hits including Poker Face, Born This Way and Million Reasons, she finished the spectacle running to the top of a flight of stairs, catching an American football pass and leaping off the stage (she seems to like doing that).

The British artist, who successfully retained his number WON status with Shape of You, secured his fourth consecutive week at the top of the UK charts. Ed also got his own little emoji last week, which he announced on Twitter along with some other big news. Ed will be returning to the BRITS this year, with a performance at the awards show which takes place on 22nd February. He is tipped to win big with several nominations, having won four of the coveted awards in previous years. If this wasn’t enough, in the same few days Sheeran also released tickets to his upcoming tour for new album ‘Divide’. EDDY on.