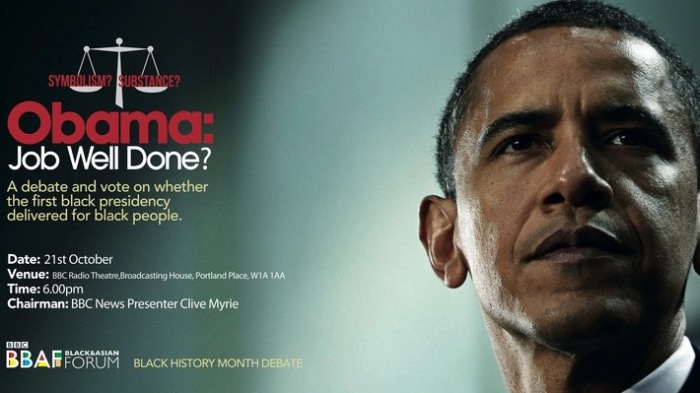 A group of young reporters on a London 360 scheme have been assigned a creative task by BBC journalist Nelson Abbey. The detailed brief involves making three informative videos which will be shown during an upcoming debate on the presidency of Barack Obama. The debate, which will take place on 21st October at 6pm at the BBC Radio Theatre, will incorporate the videos to spark comment. Three separate videos are being created, each asking in different ways whether Obama has served the Black Community adequately. 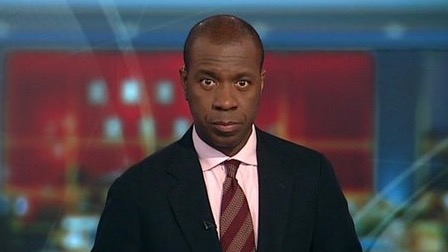 The debate will be chaired by BBC News presenter Clive Myrie (above) and many big names will feature as panelists. It will ultimately be up to the audience to vote whether Obama has delivered for black people. The audience will be made up of over 300 people, including politicians, the press and members of the public. After they have watched the videos and heard the live debate, they will have to decide if he has with a yes or no answer. This will cause a majority, concluding the evening. 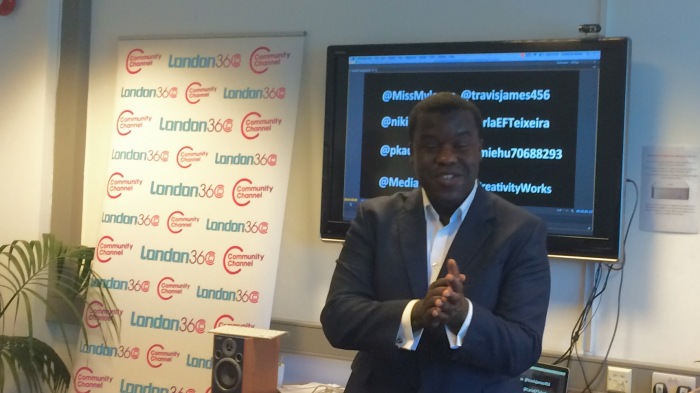 Abbey met with the video creators today to see how they were progressing. The meeting, which took place at the Media Trust in White City, went very well. After seeing rough cuts of the videos, he gave feedback to the creators, highlighting areas he liked as well as pointing out areas that needed improvement.

Though the specifics of the videos cannot be detailed at this time, due to confidentiality agreements and the potential for spoilers, Abbey did express his overall happiness with the content. The videos are looking likely to be a great addition to the evening, which is now fully booked.

The London 360 Junior Reporters are due to finish their videos within the week. Follow live updates on twitter using @JosephJACAspinall.

This piece is also published on the London360 Junior Reporter blog at
http://creativityworksmmgs3.tumblr.com/post/151398046415/young-reporters-create-content-for-bbc-obama

View all posts by Joe Aspinall